After several months of eyeballing the various billboards and signage around KC, Jaclyn and I paid a visit to the Nelson-Atkins Museum of Art. On display are some of the richest and most iconic portraits, still life and mixed media pieces to come out of Mexico since it’s founding.

Amassed by Natasha & Jacques Gelman (expats from Eastern Europe who migrated to Mexico in 1942) the exhibit is being held in the Bloch Building, a later addition to the Nelson’s (near) centenarian shell. Over the years they nurtured relationships with many masters of Mexican art, thus beginning an unrivaled collection.

Apparently many of the pieces on display havent, to this day, visited the region so I feel honored to have witnessed them. The brush strokes are just as Frida Kahlo left them. Diego Rivera’s lilies were so textural you could almost smell their sweet fragrance. Examples of the regions political and economic times are seen in the haunting images created by Gerardo Suter. The list goes on and I admit to being unfamiliar with the majority of these beautiful artists. 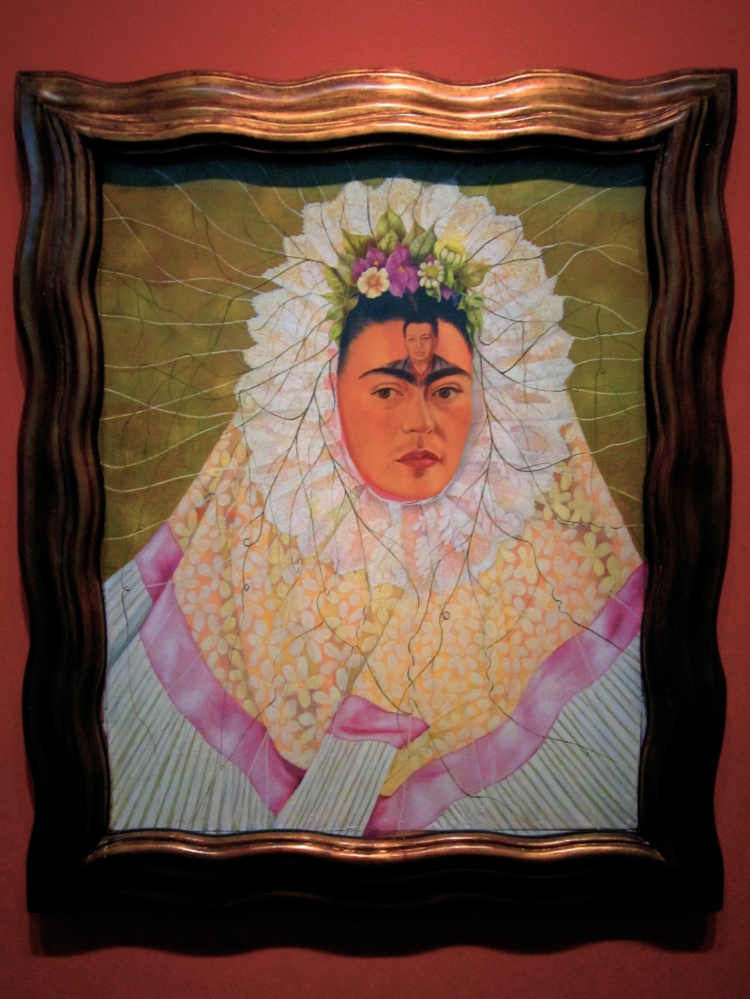 Being to close to these pieces is just surreal. Growing up in San Antonio, Texas my admiration of Latin American artists blossomed at an early age. Portraits of Frida can be seen graffitied alongside coral colored buildings. 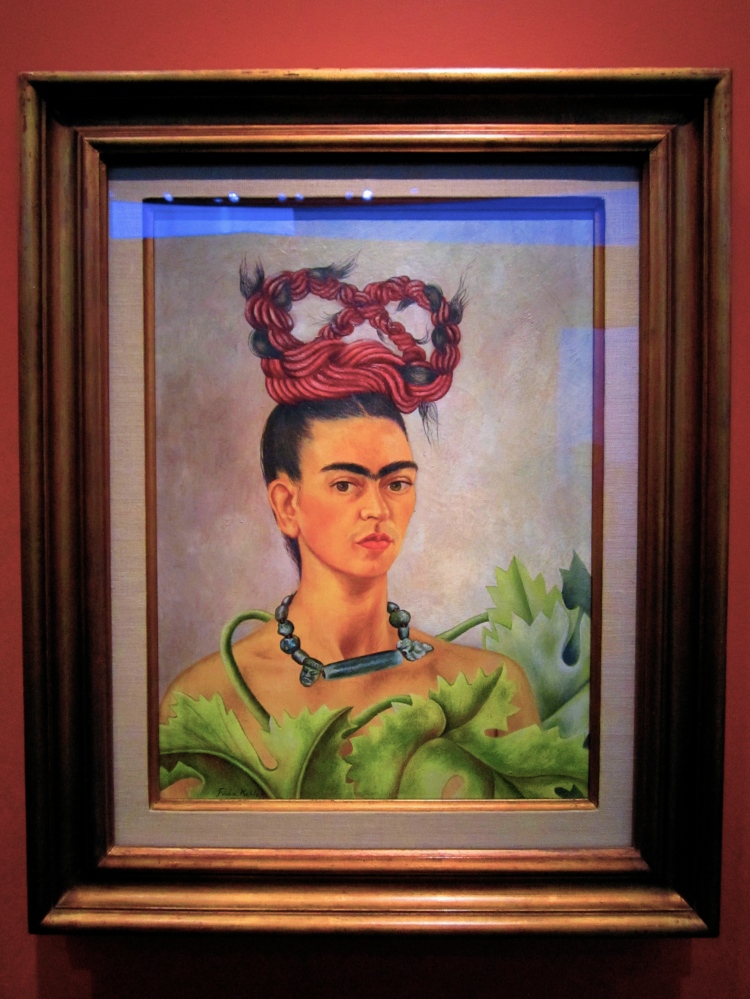 This piece is one of Kahlo’s more etherial works that jumps beyond our own world into a metaphysical search for existence and purpose. 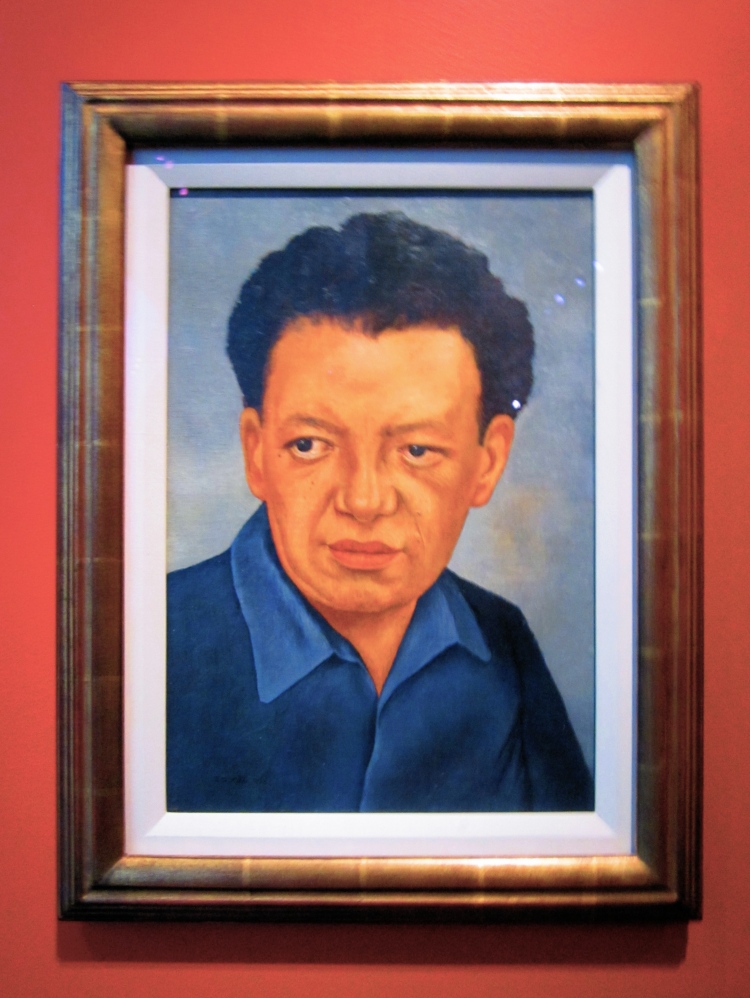 Diego Rivera’s own self portrait

A portrait of Natasha Gelman, by Diego Rivera. 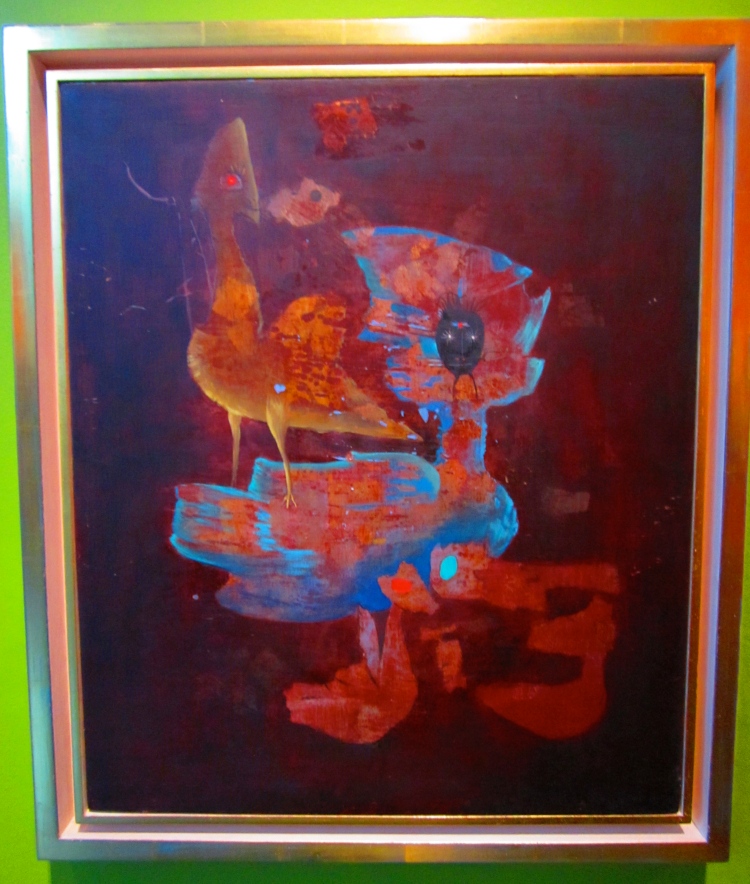 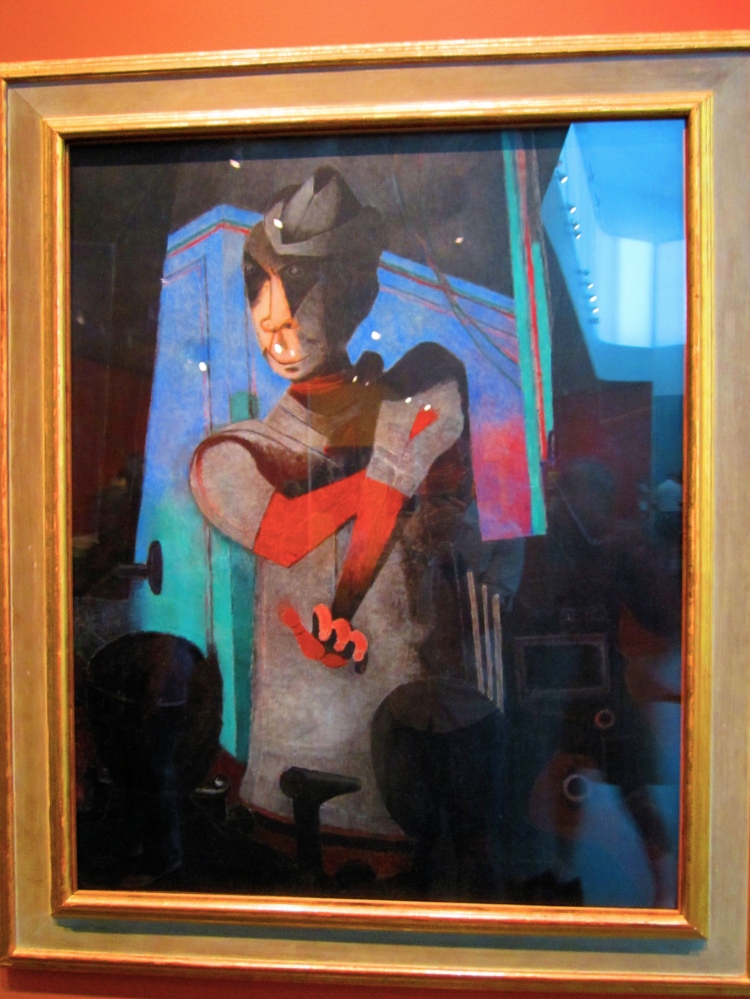 Mediums have expanded and the times have changed but the essence of Mexican art remains the same.

I highly urge you Kansas Citians and citizens of the world. Make the visit, explore history. Bare witness to the transformations and current portrayals of Mexico through the eyes of those who knew, or know, the country intimately.

Beyond the Nelson-Atkins being one of the finest art collections in these States, it sees traveling exhibits that have inspired generations for nearly 100 years.

3 thoughts on “The Essence of Mexico in Kansas City.”